An individual born into a rather large family of accomplished wizards. From a relatively young age he began working as a scholar at the Library of Queen Lida. His psionic catalyst was when he read a relic left behind by a god; a manual to ascend to perfect godhood. The power was too much and the action killed him immediately, but he lived on as a memory of the god who authored the tome and eventually was able to split and be his own person once again. 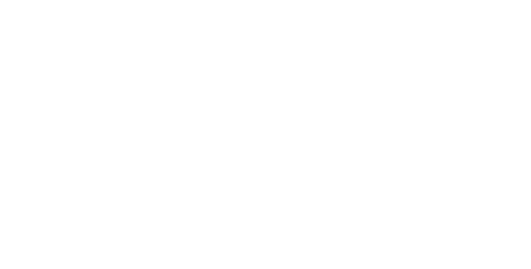